Benefit now from a discount coupon of 8% of the total amount when paying via bank transfer: FB01. 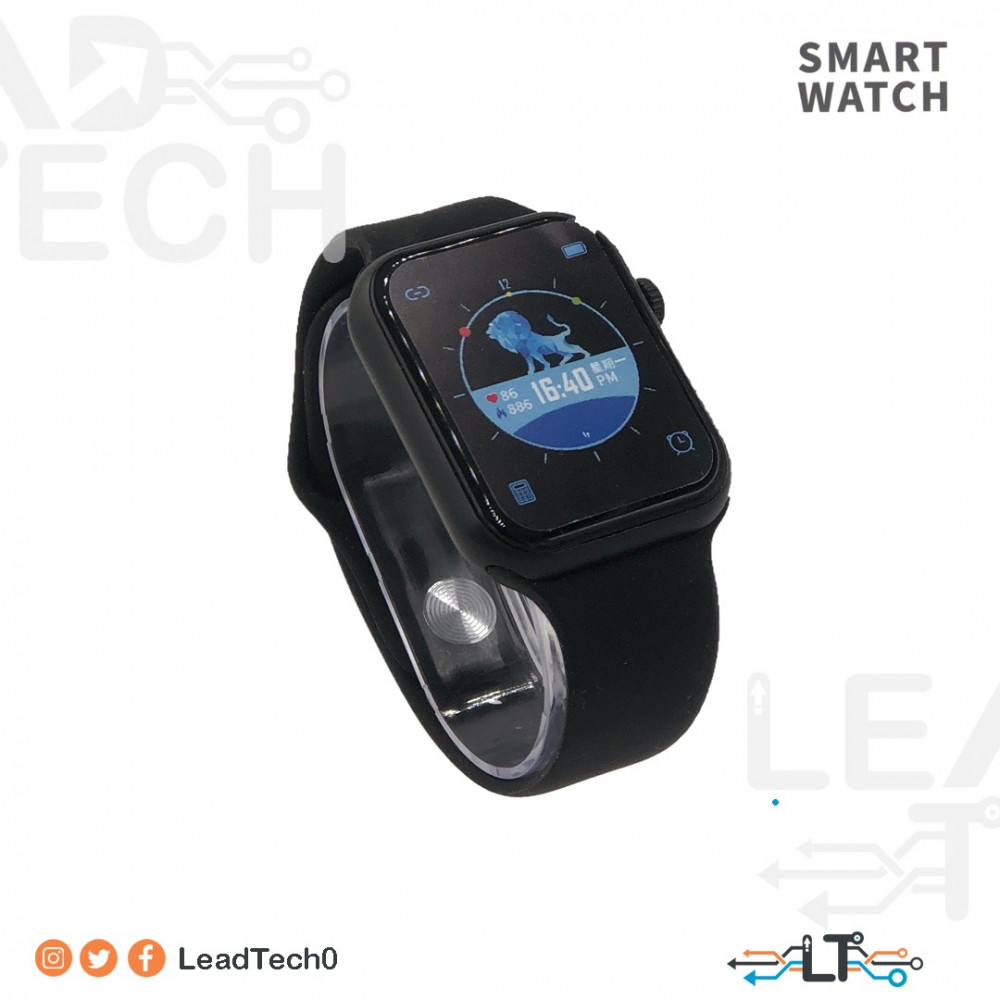 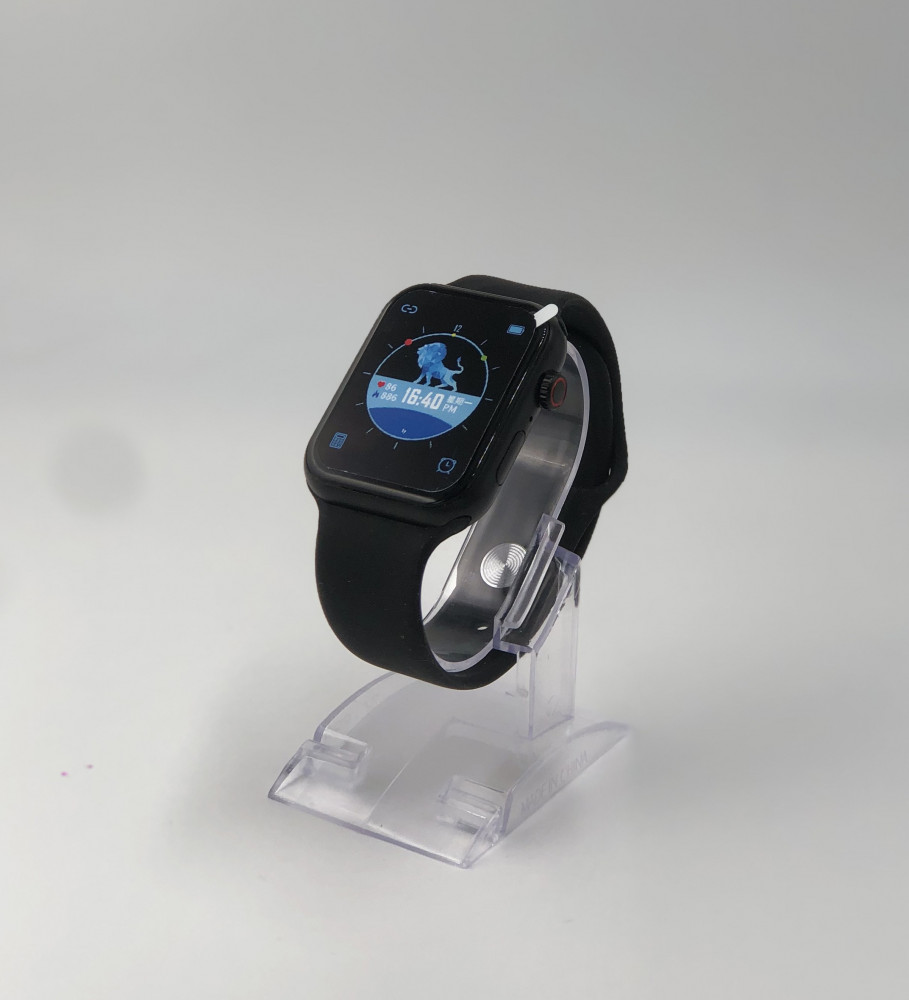 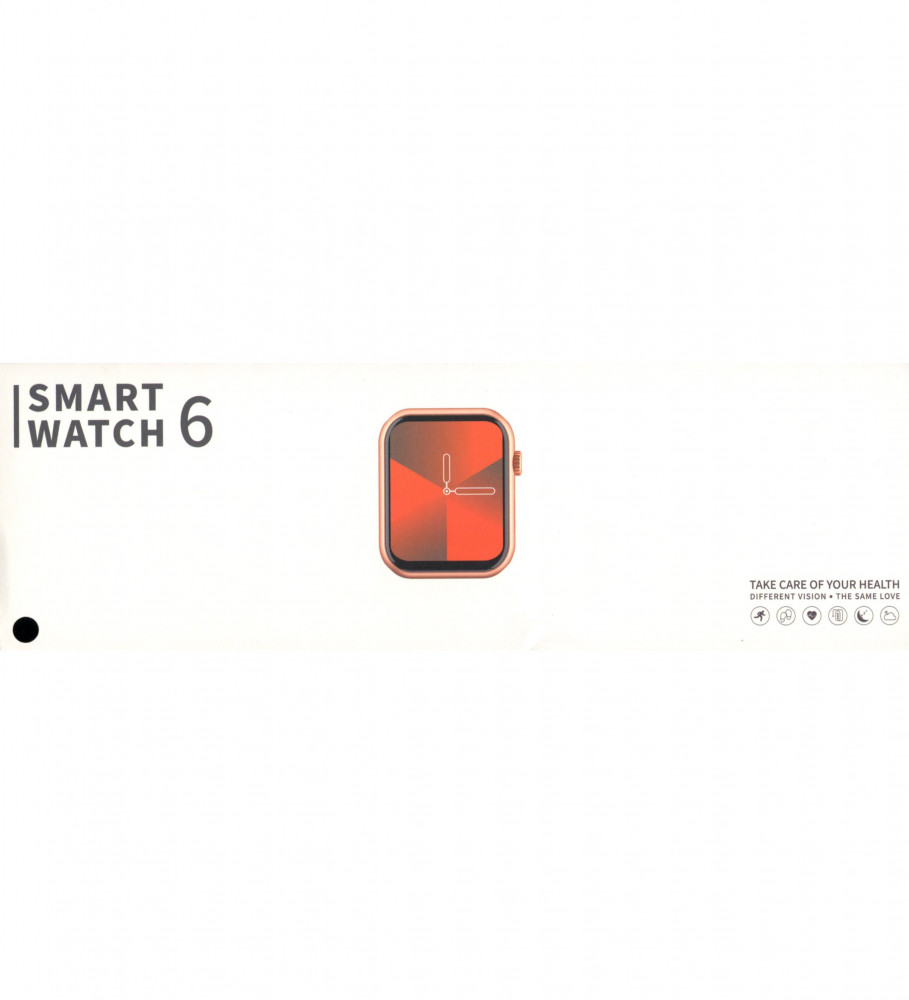 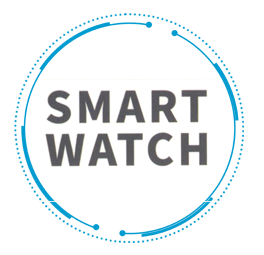 SmartWatch6 TakeCare of Your Health

A watch similar to Apple's sixth generation, supports the search feature for the device, and a battery with great performance, with the ability to change the watch bracelet

A watch similar to Apple's sixth generation, compatible with all devices, with a 350mAh battery, full touch control, with the ability to change the background of the watch